Van Wert Civic Theatre officially wrapped up the 2017-18 season with our Annual Banquet and Awards.  Updates on the various theatre projects were given including an invitation to attend the youth production of Madagascar, Jr on June 21, 22, 23, and 24 and to audition for The True Story of Hey Diddle Diddle on June 24 and 25.

Elected to three-year terms on the Board of Trustees were Keith Allen, Lisa Eichler, and Amy McConn.

Being honored with the top award of the evening was Lisa Eichler who was presented with the Trustee Award.  Production of the year went to The Great American Trailer Park Musical.  Each show has an option to give a Company Choice Award. These awards are given by the director and/or cast.  The director determines how the choice will be made.  The award can be given for any contribution to the production that was meaningful.

And the final announcements of the evening were the awards for the productions.  Keep scrolling to read about each award.

Below is the listing of the awards ordered by production. 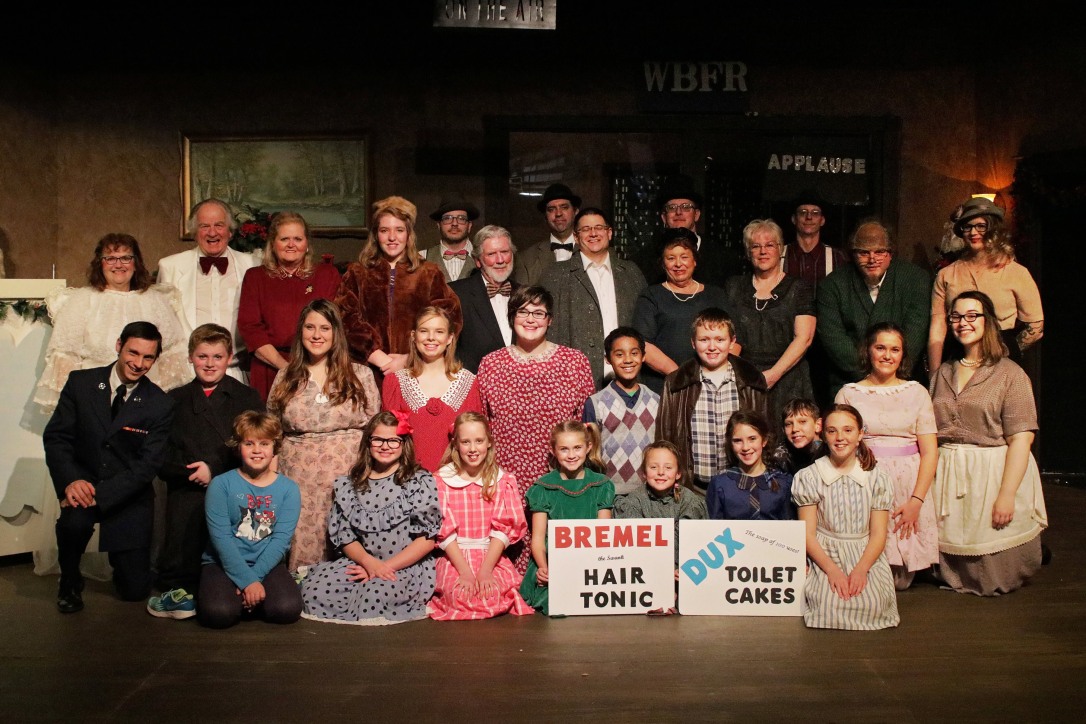 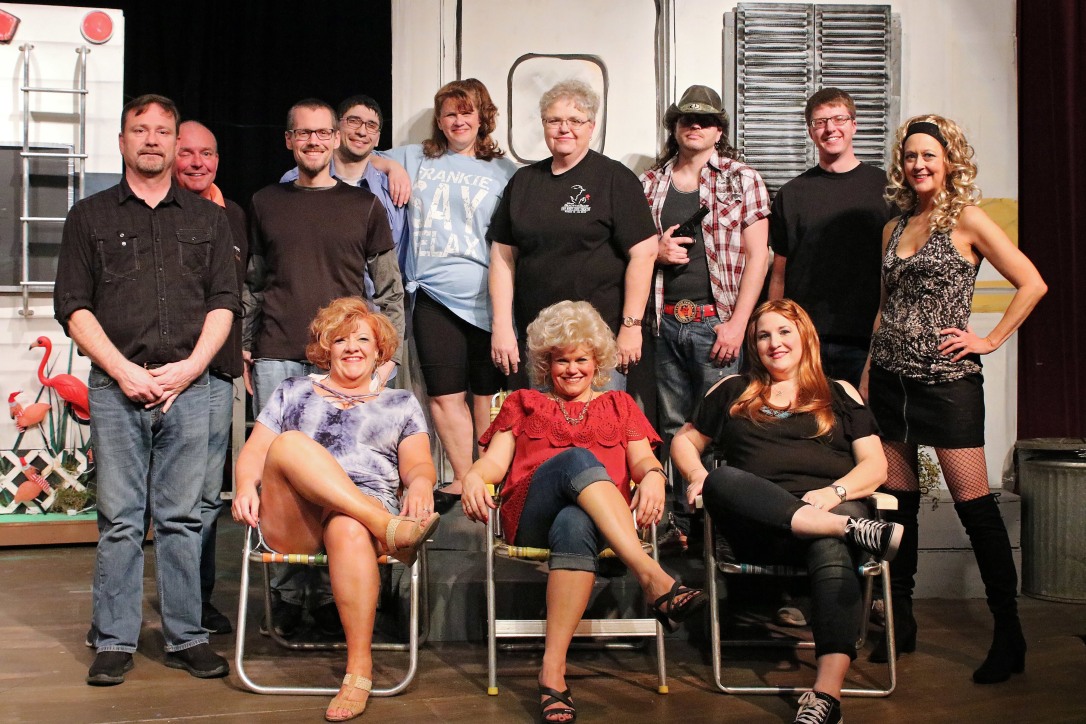 Outstanding in Ensemble – The Cast

LOVE, SEX, AND THE IRS 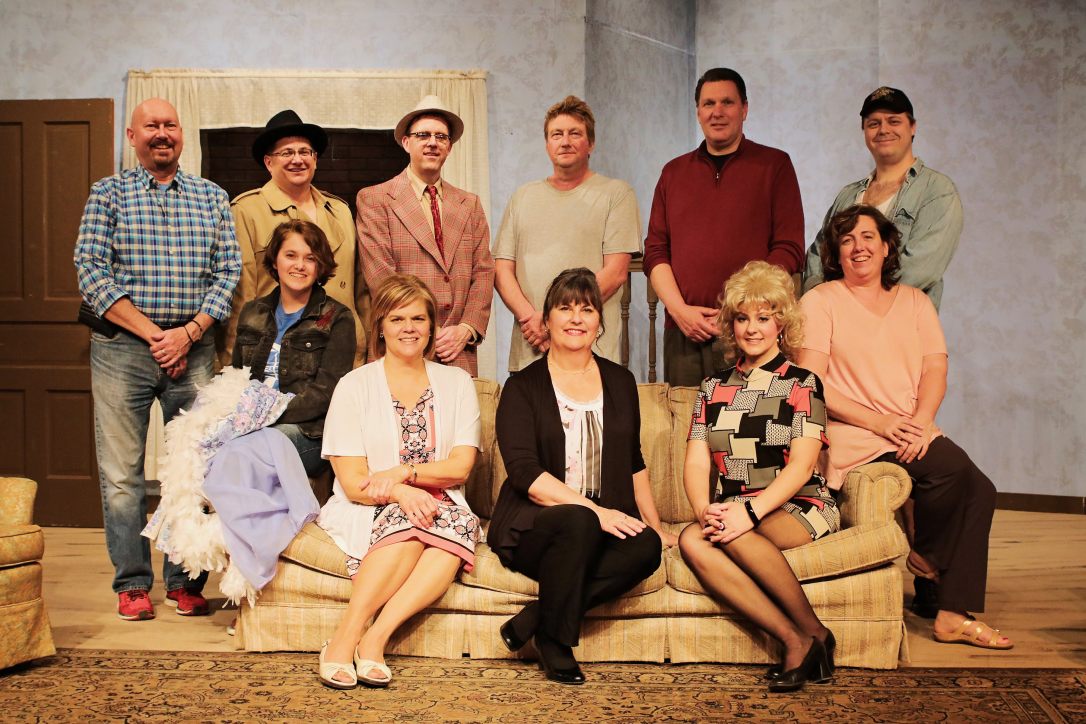 Excellence in Ensemble – The Cast