It’s four days before Christmas in the tiny town of Tinsel, Texas, and a colorful parade of guests arrive at the Snowflake Inn to cause holiday comedy. A niece and nephew try to end a 30 year feud; actors from a touring production of A Christmas Carol arrive to fulfill a promise; Mrs. Claus and one of Santa’s elves attempt a lover’s rendezvous, and a family plans spur-of-the-moment Christmas Eve wedding. Trina, the innkeeper of this inn, has more than she can handle coping with these lodgers.

LIST OF ROLES AND MORE INFORMATION ABOUT THE SHOW.

This show is split into 4 scenes. Each scene has its own characters and plot arc. Once that scene is over, those characters are gone–with the exception of Trina, the owner of the B&B who is in every scene; Mr Boykin, who is HEARD in the first three scenes; and Lou Ida who is heard in the first two scenes.

ALL OTHER ROLES CAN BE DOUBLED….SO 2 MEN AND 6 WOMEN (plus a little) can make this show go. There a no roles for children and no walk-on parts, but you could be cast to be in only one scene….or have a ton of fun and play two characters.

Note: The ages are ranges for the character….not necessarily the actor. The director will cast folks that can play the role.

Hoyt Ledford: Anxious man with an agenda; age from 25ish to 50ish

Raynerd Chisum: Lovable friend of the Futrelles; age from 35ish to 50ish

Cuddles: Matronly, actually Mrs. Claus, having a tryst with Binky; age from 30s to 50s

Ennis Puckett: Hoyt and Donna’s aunt, 80’s, curmudgeonly and sharp-tongued, fanatic about cleanliness and bugs; can be played by any age actress who can pull off old

Della Crowder: Ennis’s sister, 80’s, feisty, sweet-faced old lady, feuding with her sister for 35 years; can be played by any age actress who can pull off old 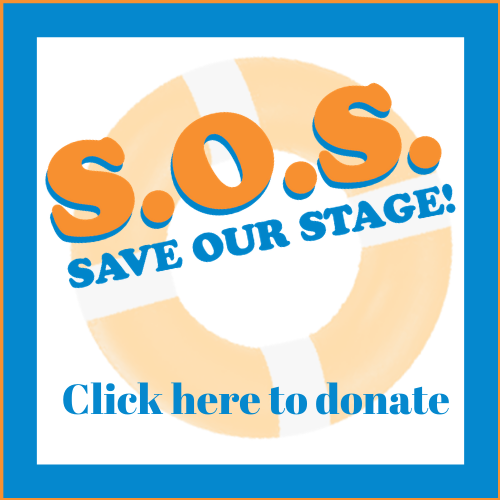 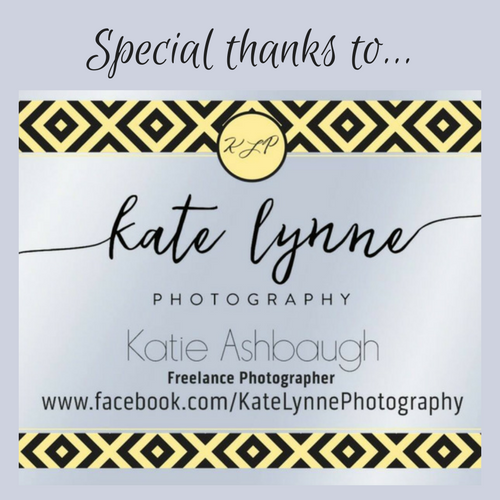